On the Deep Imagination 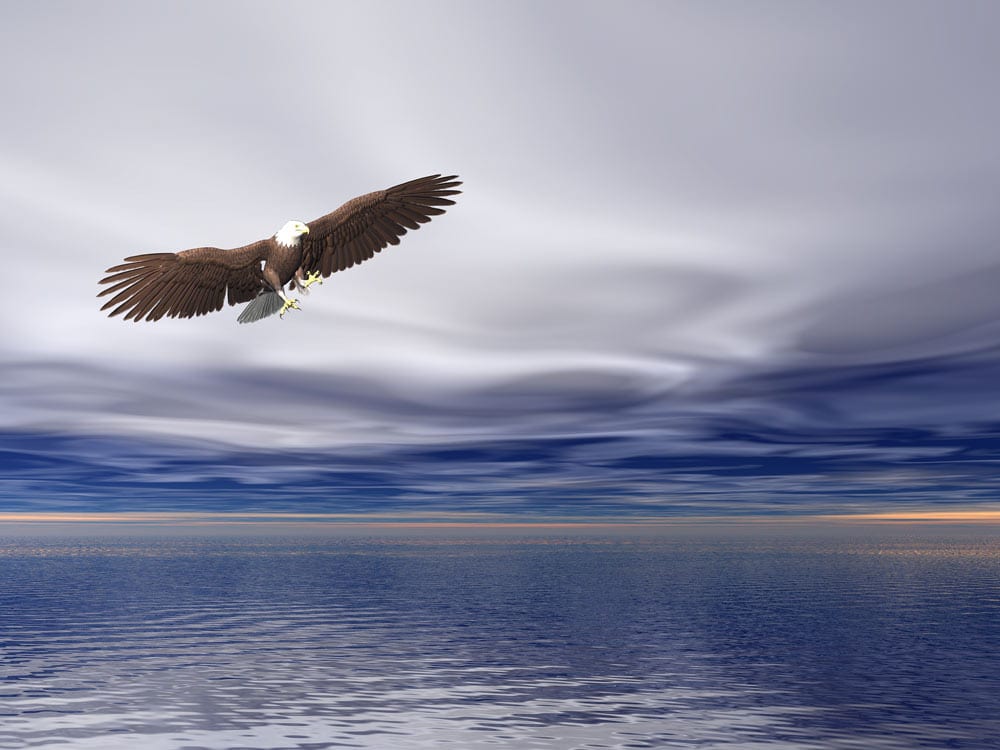 There are two things, well, really three things, that are vital that we grasp. The first is that the avenue to our aliveness is our deep imagination. This is a way of knowing that we were taught to abandon, or encouraged to abandon in childhood, thinking it childish whereas it is in fact the avenue to our wholeness. We have mistakenly thought, especially in our modern scientific age, that our imagination should somehow mimic or reflect our outer world, the world of our senses. But it was never supposed to and thinking so is to engage in mistaken thinking.

Our imagination has actually two layers, probably more, but two that we should be able to distinguish. The topmost layer is a layer of imagination that we have learned to control, so that we can imagine things upon command. This is the basis of the famous House-Tree-Person test so popular among psychologists when working with children. A child is asked to draw first of all a house, then a tree, then a person, and these drawings are then interpreted as telling much about the child. Our reading is also based on this upper layer, so that as we read we can imagine what the words are depicting, the events, the partakers, the story.

The second, and deeper layer, what I have come to call the deep imagination, is a realm that is not under our control. In fact it is a layer that is significantly alive, that has its own direction and relationship with who we are however much we might dispute this. It is also the layer that can guide us back into our wholeness, for that is its job, and throughout historical time it has tried to do this in various ways. We have usually interpreted its presence in either religious or magical ways. Interpretation is our problem. The deep imagination was never meant to be interpreted.  It was meant to be met directly and engaged with as a living element, having its own intelligence and its own purpose. We have usually tried to second guess it in order to fit it into our everyday lives. In other words, our tendency is to attempt to manipulate it from the standpoint of our Ego or identity. We try to make it serve us rather than forming a companionship with it and allowing it to guide us.