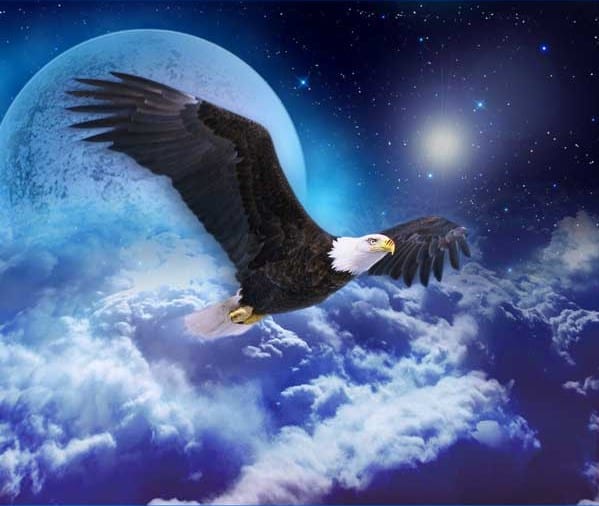 David had learned from Grandfather that there were various types of dreams, and that most dreams were personal dreams, guiding the individual into growing or healing. Other dreams foreshadowed happenings that later occurred. And still other dreams were instructional or transformational dreams meant for mankind in general. But the dreams David was receiving seemed to be indicative of historical times, and that he was experiencing events that had taken place long ago. But he was surprised by the fact that Eagle, through whom he was viewing the events, had even participated in some of them. 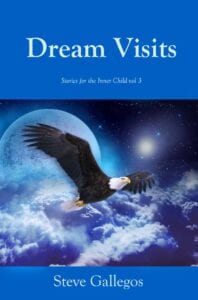 But perhaps participation was a way of recognizing his own essence among the people of the village. He realized that he cared deeply for the entire village and everyone in it, and that some sort of action was or would be needed in protection. How does one person protect an entire village?

His dreams left him with many questions and few answers, but they did awaken him to the fact that he felt himself to be more a member of the village than of this home that he had just recently returned to.