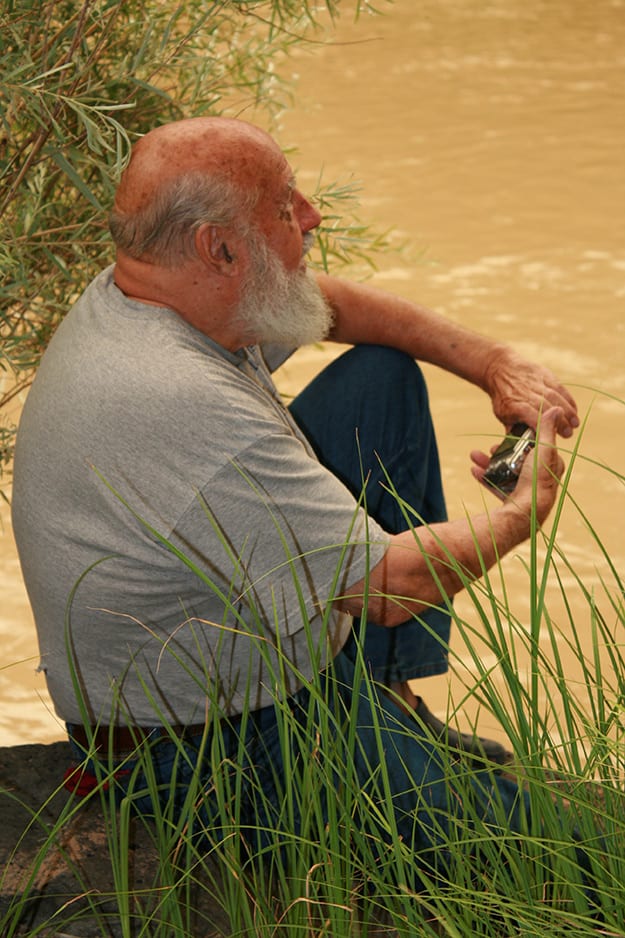 Steve Gallegos was born the state of New Mexico in the southwestern United States in 1934. Of Native American, English and Irish descent, Steve was raised in the local Hispanic culture speaking both English and Spanish. A gifted craftsman he was involved in woodcarving, leatherwork, silverwork, and drawing and painting from an early age and greatly disliked the confinement and  regimentation of school even though he was a intellectually gifted student.

After military service, he completed his undergraduate work at the University of Wisconsin, his masters at New Mexico State and his  Ph.D. in Psychology at Florida State University. He taught at Mercer University, Macon, Georgia between 1967- 1981. After fourteen years as professor of psychology  in Macon, GA, Steve undertook a residency in psychotherapy in the State of Oregon and became a practicing psychotherapist.

While in Oregon, Steve underwent a spiritual experience that changed him profoundly. This experience is described in The Personal Totem Pole Process (ISBN 9780944164099). He describes the experience as “spontaneously meeting the alivenesses that were rooted in my energy centers and that presented themselves primarily as animals, but they had to be approached through the knowing of the deep imagination. I realized that the teacher I had sought for my entire life was in fact deep within my imagination and had always been there.”

Since then, introducing people to their own inner animals and the rediscovery of the wisdom of the imagination, has been his path in life. At present he is primarily engaged in offering workshops and in training others in the exploration of the deep imagination in the United States, Ireland, Germany, Austria, France, Denmark, the Czech Republic, Macedonia, Portugal, and Australia. 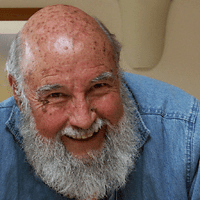 By developing an open and direct relationship with our deep imagination, we open ourselves to that wisdom that dwells in aliveness itself. The deep imagination carries within itself the potential of all experience. Not just the experience of this short lifetime that we take to be our own, individually, but the experience of that entire path that aliveness has traversed from the very beginning, from the origin of life itself. (Into Wholeness, Page ix) 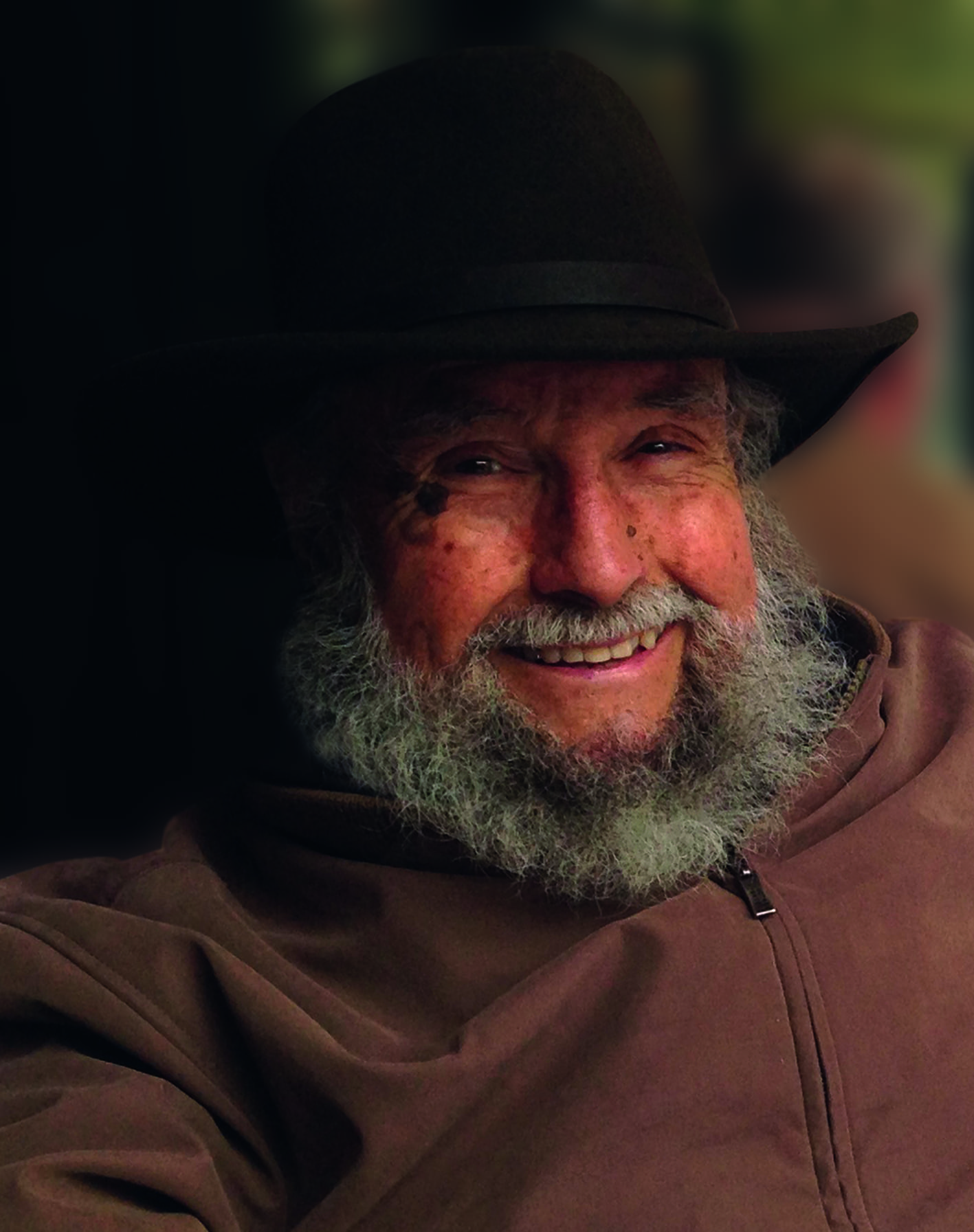